armrdsoul77 said:
Had to look up what a zip gun was. Here is some info for those interested. No 3d printer needed.
Improvised Firearms (Zip Guns) - Like Grandpa Used to Make -
Click to expand...

Back in the day before the wall came down, pen guns (and a related suppressor) used to be issued to some folks. It was simply a refined version of the zip gun - which have been around forever.

In Iraq, Afghanistan, Philippines etc you could find a lot of homemade weapons, some pretty crude and others fairly impressive.

I think @Good2Golf may remember my 9mm Makorov Pen gun in Afghanistan which was the Russian version of the item I mentioned above, albeit the Russians never opted for the suppressed option.

Necessity is the mother of invention. 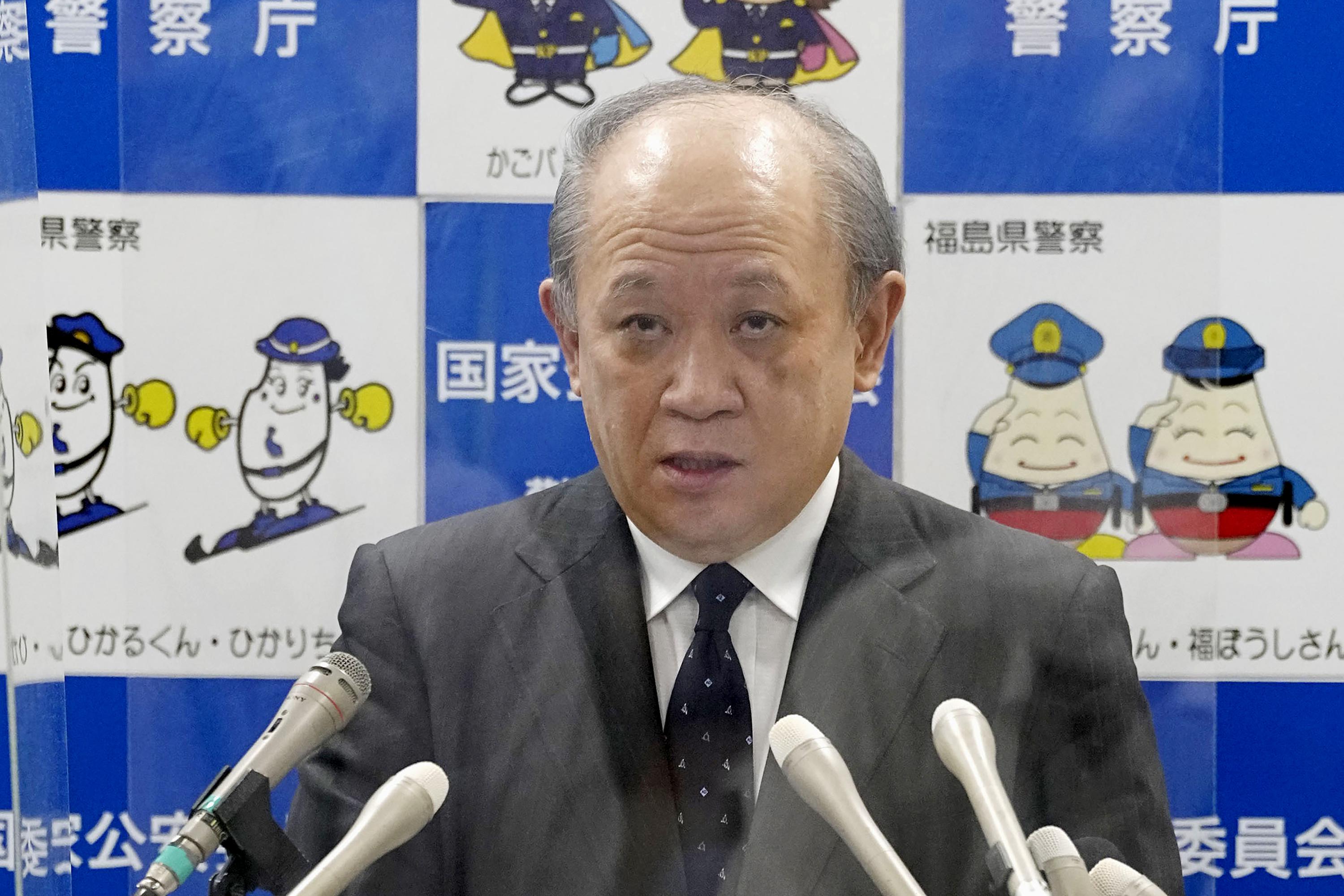 TOKYO (AP) — Japan's national police chief said Thursday he will resign to take responsibility over shortfalls in security that an investigation by his own agency showed did not adequately safeguard former Japanese Prime Minister Shinzo Abe from a fatal shooting of at a campaign speech last month.

TOKYO (AP) — Japan’s national police chief said Thursday he will resign to take responsibility over shortfalls in security that an investigation by his own agency showed did not adequately safeguard former Japanese Prime Minister Shinzo Abe from a fatal shooting of at a campaign speech last month.

National Police Agency Chief Itaru Nakamura’s announcement came as his agency released a report blaming flaws in police protection — from planning to guarding at the scene — that led to Abe’s assassination July 8 in Nara in western Japan.

Nakamura said he took the former prime minister’s death seriously and that he submitted his resignation to the National Public Safety Commission earlier Thursday.

“In order to fundamentally reexamine guarding and never to let this happen, we need to have a new system,” Nakamura told a news conference as he announced his intention to step down.

In Nara on Thursday, prefectural police chief Tomoaki Onizuka also expressed his intention to step down over Abe’s assassination.

“I have been almost crushed by the seriousness of my responsibility” in the former leader’s death, teary Onizuka said. “We will grit our teeth and endeavor in order to regain the public trust and be helpful to the people in the prefecture and across Japan.”
Click to expand...

Compare this to the boondoggle that is Uvalde.

😖
You must log in or register to reply here.