Civilianizing the Military Justice System: Throwing out the baby with the bathwater or not?

OldSolduer said:
Don't forget yardarms and keels....just as we land guys should not forget the stocks and pillories...
Click to expand...

Or, that old favourite:

This is a drawing of Field Punishment No. 1, nicknamed "crucifixion" by soldiers. Soldiers were tied for two hours a day in full view of their fellow soldiers. Rendered immobile by their restraints, soldiers could not move or scratch against common irritants such as flies or lice. 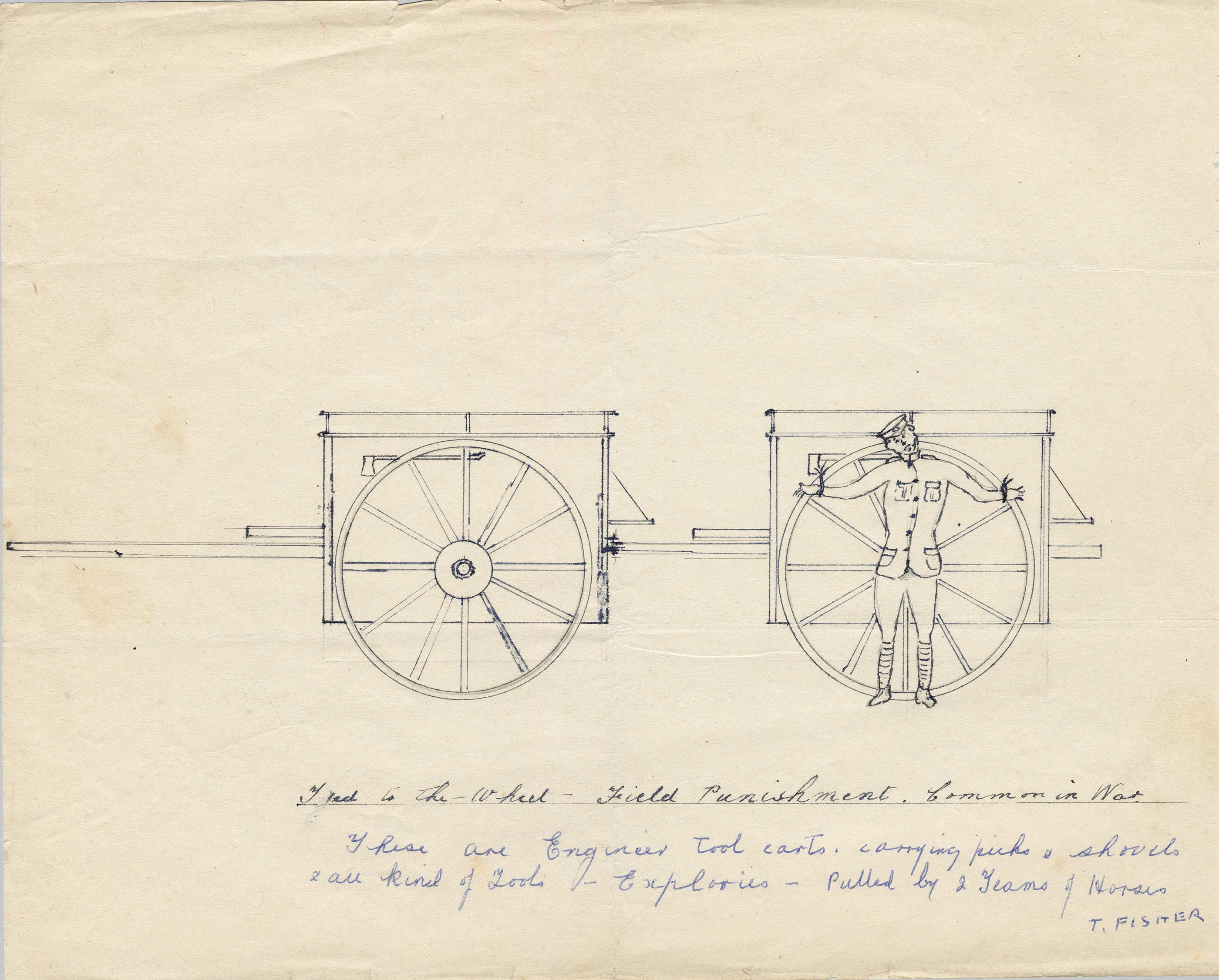 Canada's contribution to the First World War led to growing autonomy and international recognition, but at great cost.

daftandbarmy said:
Rendered immobile by their restraints, soldiers could not move or scratch against common irritants such as flies or lice. check their phones and/or social media
Click to expand...

QV said:
I think there is a simpler solution where everyone wins: Decriminalize disciplinary matters/don't mix discipline with crime. Briefly:

If a soldier commits a crime (an offence as stated in Criminal Code of Canada/CDSA etc) it goes downtown, period. The CAF is still free to pursue administrative action.

If a soldier commits a disciplinary infraction, the matter is handled by the CO or delegated officers. If it is a serious NDA offence beyond the scope of the CO, it goes through the CM system.

This will require legislation changes, such as repealing offences such as "Stealing" in the NDA (it's fucking theft and its a crime). I think this would be far easier, meet the objectives that are constantly raised, reduce actual or appearance of conflict of interests, rather than throwing the baby out with the bathwater. It would also empower units to enforce discipline. If a soldier is 20 minutes late for a timing or insubordinate, the unit should be able to promptly handle that - like that day, up to some digger time and confinement to barracks with extra work and drill.

This would necessitate the re-rolling of the CF MP Gp as it is today and reforming it into a force protection group for the CAF with no police duties. Assigning RCMP to theatres for police duties (probably only need one or two/tour), turning over policing jurisdiction for all DND property to the local talent. There would still be a need for DMP/defence and CMs but strictly for serious military specific offences only.

I feel there would be significant capability gained (re-rolling the MP) and significant cost saved or break even, while being able to take a hands off approach to criminal investigations and prosecutions by allowing the civil authorities to deal with that.
Click to expand...

So remind MPs to focus on being the Police for the Force, istead of the Police of the Force?

I once witnessed, at a Bde PD session, an MP Pl Comd tell the Bde Comd that the function of MPs was to protect the reputation of the CAF.

It did not end well.

Message from the CF Provost Marshal regarding the transfer of jurisdiction for sexual assault and other criminal offences of a sexual ...
2

Effect of Rowe v. Wade reversal in the US Military.
2