FSTO said:
So what is the status of the Royal Commission?
Click to expand... 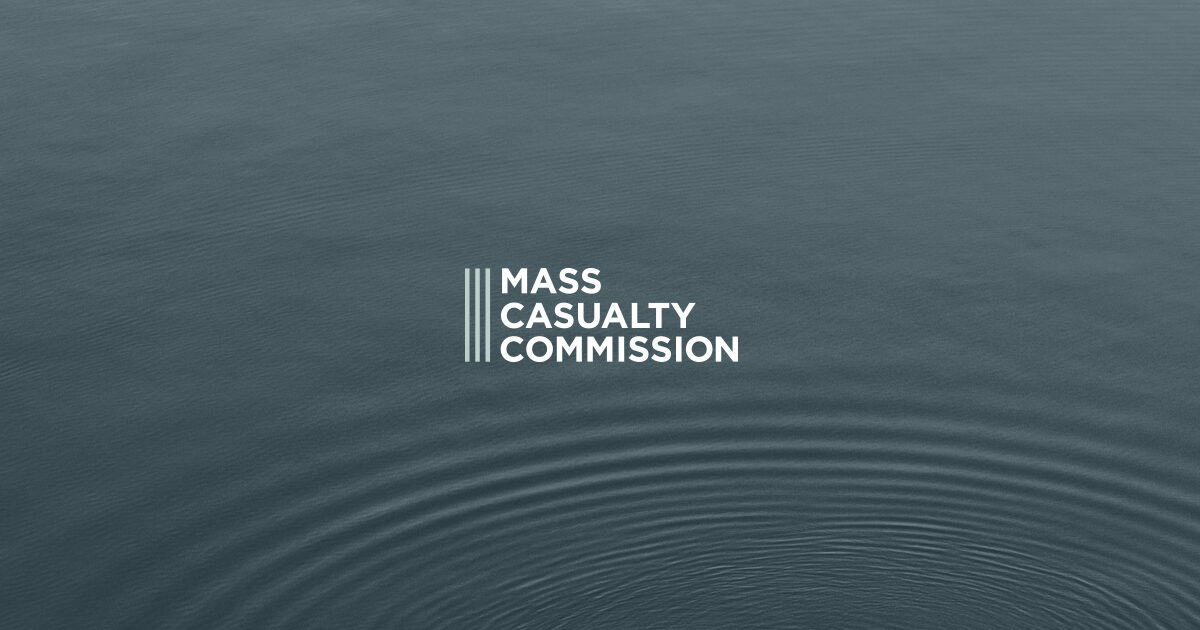 Updates from the Commissioners, Community Notices, and other information about the progress of our work will be shared here throughout the inquiry. 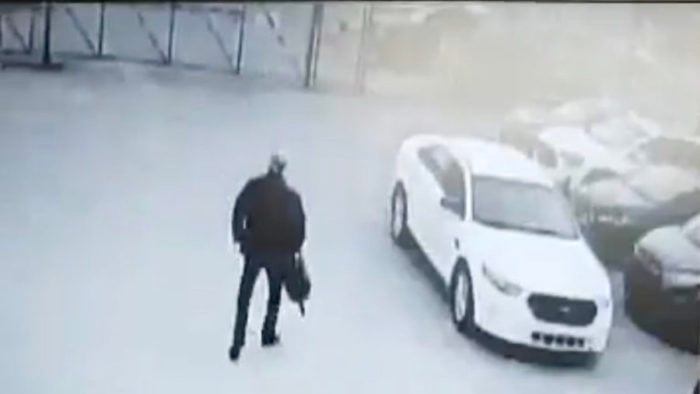 Canadian Mass Shooter May Have Been RCMP Agent, Evidence Suggests

Compelling evidence, largely and strangely ignored by the mainstream Canadian news media, suggests that the gunmen responsible for the largest mass shooting in Canadian history, Gabriel Wortman, was likely a confidential agent, or in some way affiliated with the Royal Canadian Mounted Police (RCMP).

Interesting item to pop over my news feed from down south
Click to expand...

Yeah, it’s nonsense. That’s not how confidential informants are paid, nor would a CI see that kind of money. An agent may, but they get outed in court, and in any case, they wouldn’t be picking up their pay at a brinks place.

Some of the Informations to Obatain search warrants have been released to the public, and the large cash withdrawal appears to have been accounted for by him getting paranoid about COVID and cashing out investments.

In any case, with the royal commission ongoing it’ll all come out in the wash. Covert agent status wouldn’t be something they could keep buried in circumstances like this. It’s an entertaining conspiracy theory for some, but not grounded in reality.

Why on earth would you pay an agent on camera through a bonded company…and what use is a dentist that collects police memorabilia. An agent is an incredibly specific process that requires a bloody use.
You must log in or register to reply here.